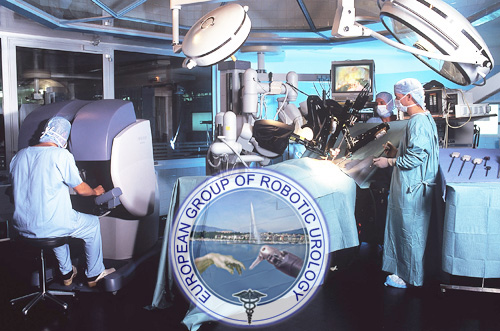 The European Group of Robotic Urology (EGRU) was created during the European Congress of Robotic Surgery held in February 2005 in Geneva.The official constitutions were drawn up on 18 November 2005. EGRU is hosted by the Geneva Foundation for Medical Education and Research.

The objectives of EGRU are:

Members of the Committee